Share
Facebook
twitter
Share
Print
What You Will Learn
by Marcus Business Team
Here’s a tip for small businesses:
“The customer is not No. 1 to me,” Marcus says. “They’re No. 2 – right behind the employee.”

How often have you heard a company say, “Employees are our greatest asset”?  It is a favorite saying in the business world and one that Marcus Lemonis emphasizes at every opportunity.  “The customer is not No. 1 to me,” he said. “They’re No. 2 – right behind the employee.”

But all too often the actions of a business fail to match those fine words. Rather than look at themselves, owners blame their employees for the problems they encounter in business or fail to invest in their human assets. When Marcus met the owner of a California dog grooming and boarding business several years ago, he found several competent employees were on the verge of quitting. They told Marcus they were tired of being criticized for their actions, while their suggestions for improvement were ignored. Later, the owner of the pet business agreed, saying he most enjoyed being with the dogs.

But whether or not you are a “people person,” you can take steps to improve your relationship with your employees. It doesn’t require a big financial investment or time commitment. Instead, it’s a matter of maintaining a positive attitude in the face of the challenges facing every business. As Mary Kay Ash, founder of Mary Kay Cosmetics, once said, “People are definitely a company’s greatest asset. It doesn’t make any difference whether the product is cars or cosmetics. A company is only as good as the people it keeps.”

Successful businesses rely on several different types of assets, such as financial capital, real estate, production equipment and powerful technology. But in today’s knowledge-based economy, there is no question that employees are the most important asset of an organization. 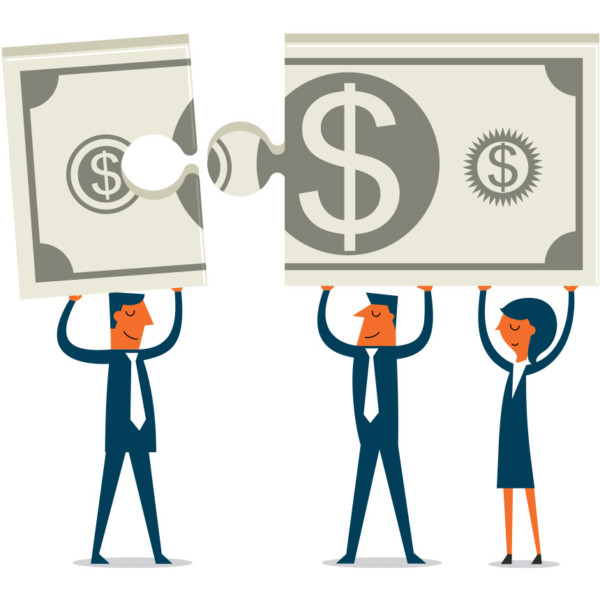 Fortunately, many business owners, as well as leaders of Fortune 500 companies, understand that their people are their greatest asset.  In 2019, Hilton ranked #1 on Fortune magazine’s ‘100 Best Companies to Work For®’  list. “Hilton truly has hospitality at its core, resulting in a unique team member and guest focus that is unlike any other company I have seen,” said one employee. “The company invests in me and my team, and encourages an entrepreneurial approach to our work.” 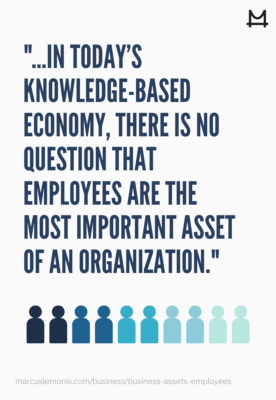 Employees at Forbes’s #2 ranked company, Salesforce, had similar things to say. “They truly care about empowering employees and improving the entire community in which we are involved,” said one. “Many places talk, but Salesforce backs up that talk with even more action. I am proud to tell people where I work and how much they give back.”

But not everyone understands that employees are the most important asset of an organization. There are plenty of smaller businesses with a different perspective, such as an Illinois-based sports apparel company that specializes in fishing apparel. Not long ago, Marcus met with the co-owners who combined their first names and built a multi-million dollar company with more than 20 employees. While Marcus was hoping to turn the company into a major player in the sports apparel market, he quickly changed his outlook after talking with several employees. They told him they were tired of working in a warehouse without air-conditioning – especially when the two owners left every Friday to go fishing. Even worse, they knew the company was in trouble and cashed their paychecks as quickly as possible, fearing they would bounce. Although the owners would say people are our greatest asset, the reality was very different. 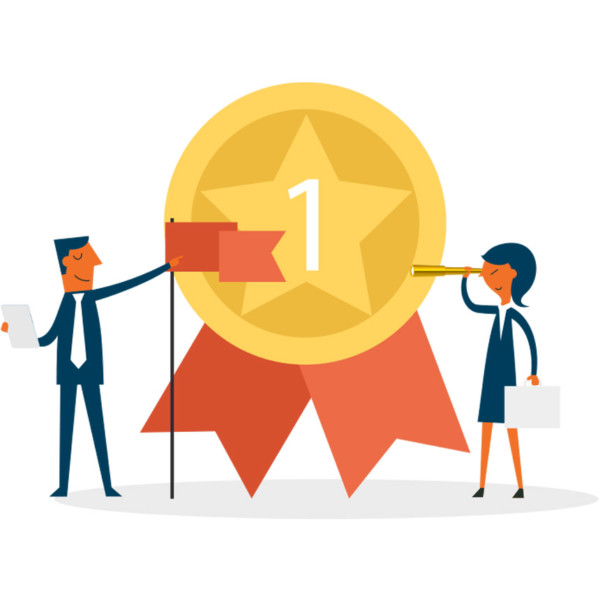 6 Ways Employees are your Greatest Asset

Just in case you may not be clear that employees are assets, rather than liabilities, here are six ways they contribute to the success of your business.

At a specialty cheese shop in New York, Marcus recognized the talent and dedication of a particular long-time employee to the family business. Marcus put the employee in charge of developing a complementary product line, including cheese knives and boards, and wound up making him a partner in the business. 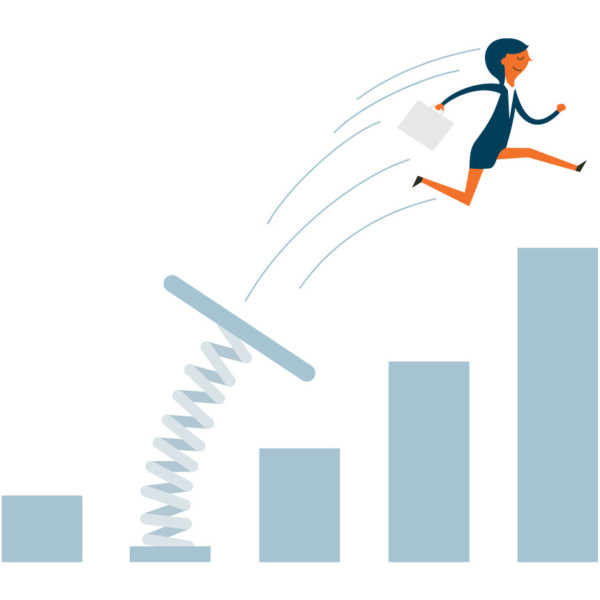 When he toured the first salon, Marcus found it looked dated and run-down.

In fact, the owner told him she was having trouble finding new hairdressers because the premises were in poor condition. Another issue related to management: several employees felt their duties were unclear and the products they needed were always in short supply. After implementing Marcus’s recommendations – including a change in management and physical renovations– employee morale improved and the salon’s revenue and profitability increased significantly. 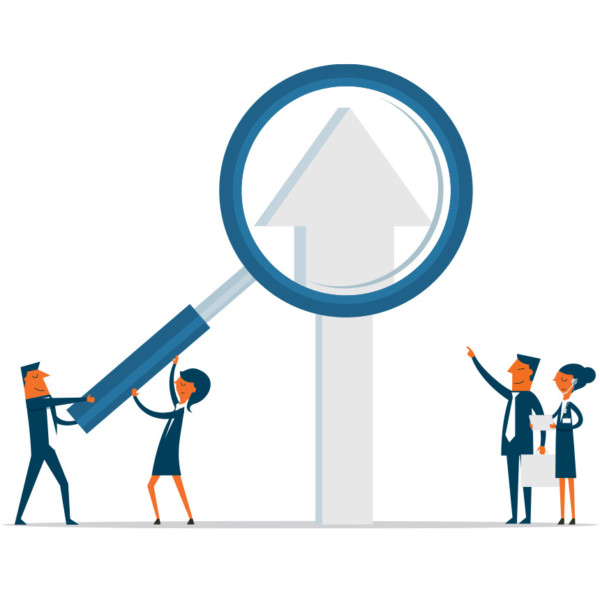 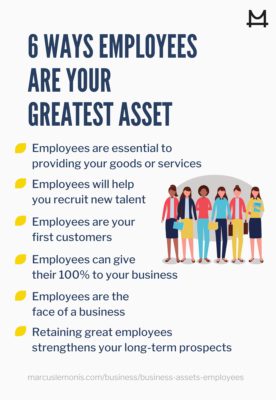 Here are four tips for treating your employees well, improving their performance and demonstrating that you know that people are your greatest asset. 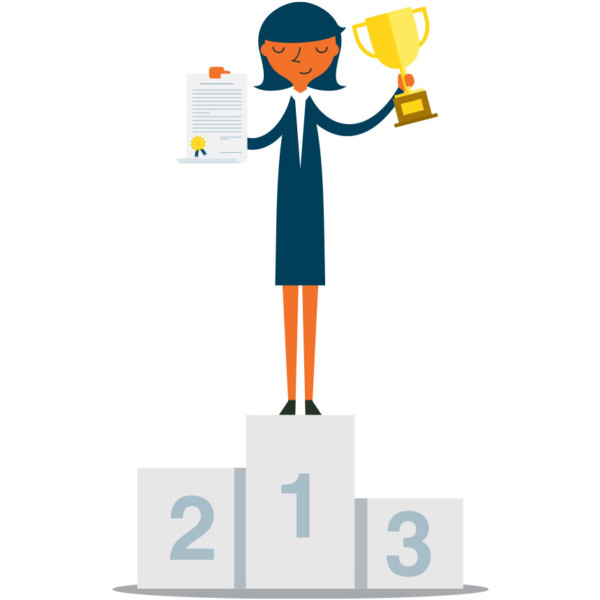 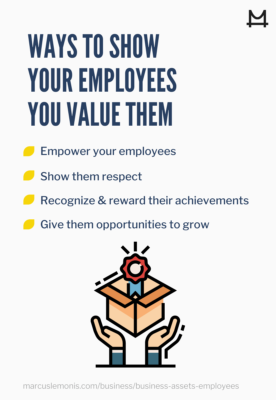 As Marcus says, the three keys to business success in today’s world are people, process and product. All three aspects of your operations need to be in alignment to maximize your long-term profitability. But it’s clear that people come first, because employees are the most important asset of an organization.