“I want to be your bridge to knowledge and opportunity, not only in business but in life” - Marcus

With a head for numbers and a heart for giving back, Marcus has created his BUSINESS LEARNING CENTER with lessons that are FREE to ALL. Do your business a favor and start learning today! 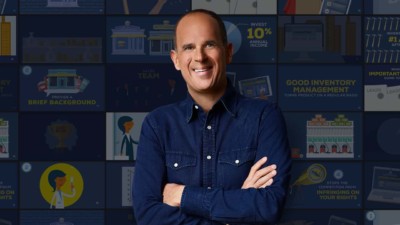 Why I Created This Free Learning Center 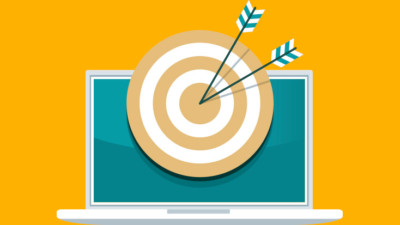 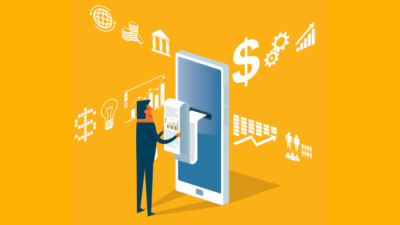 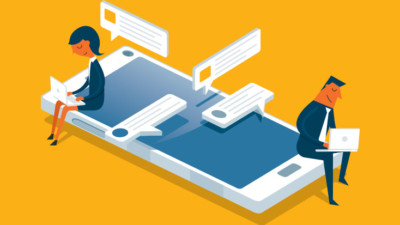 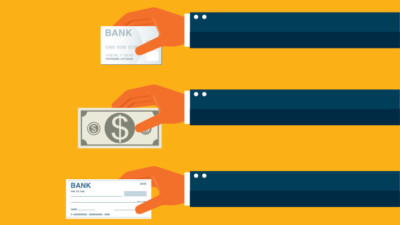 How To Ask For The Sale
Explore learning center
BUSINESS

“ Get comfortable being your true self” - Marcus

From balancing a checkbook to balancing our personal lives, there’s a lot they don’t teach us in school. Learn all about the business of life with Marcus. 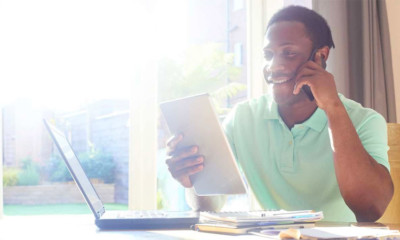 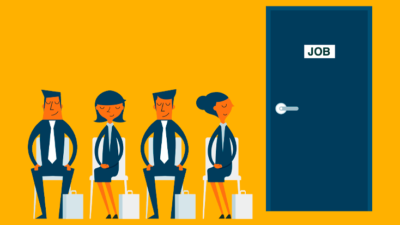 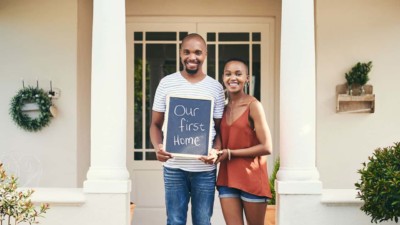 “This foundation is my bet on humanity” - Marcus

Founded by Marcus and Bobbi Lemonis, The Lemon-AID Foundation provides opportunities to talented entrepreneurs from underserved communities through grants, loans, and investments. 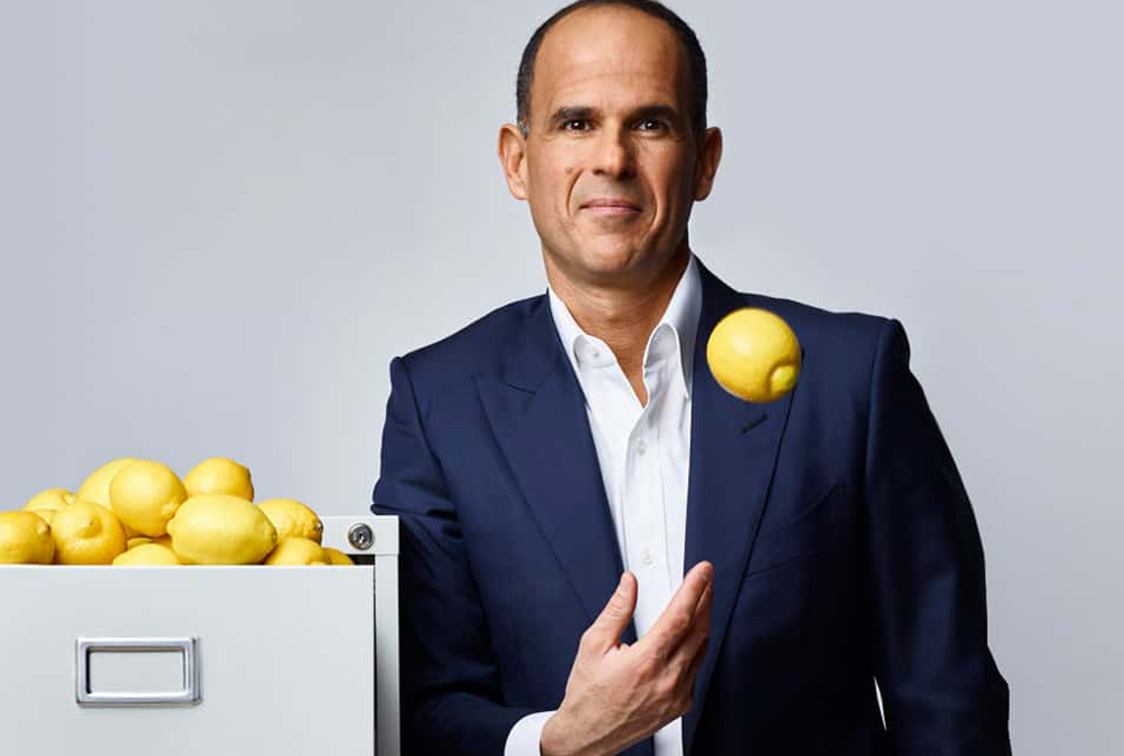 Marcus’s creative vision isn’t limited to business – he also enjoys tapping into his passion for cooking & home improvements, including designing his own line of sleek household goods & home furnishings. 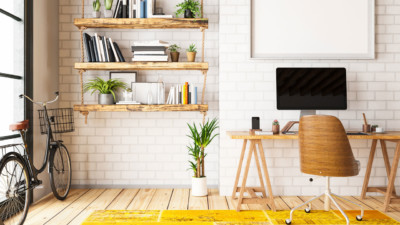 Boost Productivity By Designing Your Ideal Work From Home Office 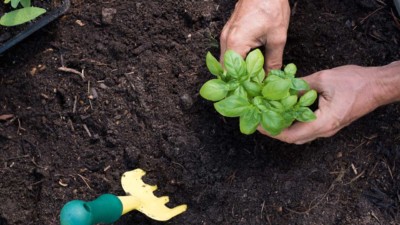 What Is Sustainable Living and How To Get Started 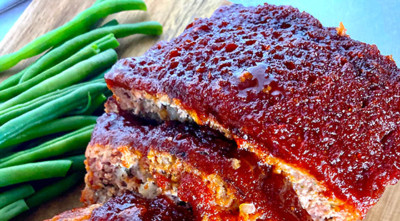 Marcus loves to share his knowledge and passion with the world, any way that he can. Explore his wide range of television appearances and podcasts here.

Marcus is one of the most in-demand keynote speakers in the US. Not only will he drive traffic to your event, his inspirational presentation is also sure to enlighten, educate and motivate your audience. From his business insights to his love of fashion, cooking and the great outdoors, Marcus speaks on a wide range of topics. Whether it’s in person or via Zoom, Marcus will take your event to the next level.

“Don’t compromise who you are.” - Marcus

Best known for breathing life back into struggling small businesses on CNBC’s The Profit, Marcus Lemonis is more than a TV personality, he is a successful entrepreneur, advocate and philanthropist. And in a world where business leaders are lauded for being cutthroat, Marcus does it all with heart and compassion for the people, process and product he aspires to elevate. But as with many success stories, his road has not always been an easy one.

At four days old, Marcus was left at the steps of a Lebanese orphanage by his birth mother. He was soon adopted and brought to Miami, Florida where he was raised by his loving adoptive parents, Sophia and Leo Lemonis. Although he struggled with weight issues, bullying, and a lack of self-confidence as a child, it was his mother, Sophia, who taught him to embrace his unique qualities, allowing him to discover that he had a head for business and a gift for helping others.

As a young man, Marcus honed his entrepreneurial spirit while working at his family’s automotive dealership. By the age of 25, Marcus seized upon an opportunity to reshape the way recreational vehicles and outdoor equipment was sold. Under his leadership and vision, Camping World would grow to become the Nation’s largest RV retailer and would make Marcus Lemonis one of the most successful businessmen in America.

But with each great success, the lessons of humility imparted by his mother have helped keep him grounded, reminding him that the true riches of life are found in giving back. With millions of dollars donated to charitable organizations and invested in small businesses, he is an advocate for the underdog and finds his strongest inspiration by investing in people. Marcus Lemonis may have been born in Lebanon but he is 100% American-made.