It’s an old saying, but it’s true. Everybody makes mistakes. Humans are flawed. Business mistakes are an especially bitter pill to swallow for entrepreneurs and small business owners. But, if you are open to learning from mistakes, you can become even better at what you do.

Here’s a tip for small businesses
Things are always going to go wrong. People make mistakes. I know I do. It’s how you resolve it that matters most.

Marcus tells us, “Things are always going to go wrong. People make mistakes. I know I do. It’s how you resolve it that matters most. Listen, be open to criticism, resolve it with speed and empathy, and take responsibility.” If you’d like to understand how to learn from mistakes and become a better business owner, we have some tips for you.

The first step toward learning from mistakes is identifying what a mistake looks like. Sometimes, it isn’t apparent. A great example of this was when Marcus went to visit the owner of an insulated beverage cooler company. Sales and profits had steadily declined over the course of several years. 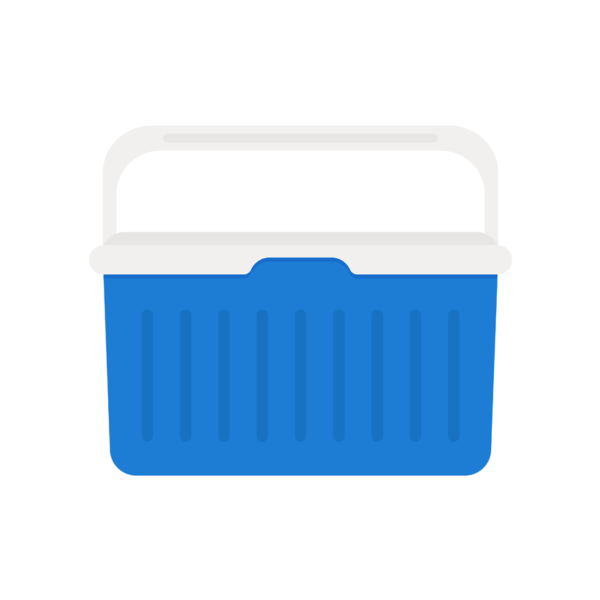 The owner was aware that he had made some mistakes along the way but could not identify them until Marcus shared some insights. From miscommunication with his employees to mismanagement of how they were marketing and selling their products, to a flawed and disorganized inventory system, there were a few key lessons to be learned. Take ownership and acknowledge your business mistakes. A good leader can’t pass the buck along to employees, things out of their control, or anything else. Then define and solve for those business mistakes. In the example above, it was important for this owner to focus on his people management skills and product marketing skills in order to increase morale and, eventually, sales.

Even Mark Zuckerberg of Facebook knows what matters most is taking ownership and learning from mistakes, when he said “Don’t even bother avoiding making mistakes, because you’re going to make tons of mistakes and the important thing is to learn quickly from the mistakes you make and to not give up.” (Daykin, 2018). 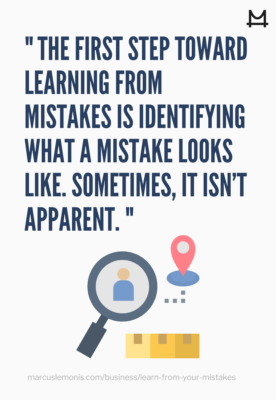 Your Best Teacher is Your Last Mistake

Failure isn’t as terrible as it seems at first glance. Good things come from business mistakes. The thing that bogs down most managers and entrepreneurs isn’t the blunder itself but the anguish that follows. That’s why it’s so important to know how to learn from mistakes. As a manager, you can’t afford to beat yourself up forever. A better use of your time is to analyze where you went wrong, figure out how to avoid it next time, and then simply move on. Try writing a report on your business mistakes and letting your team members read it. By being open and honest, you will build respect from your employees. 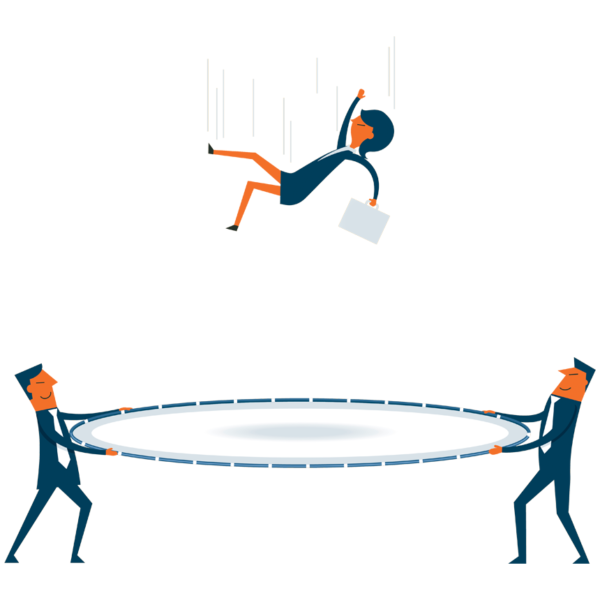 As a leader, showing that you know how to learn from mistakes is crucial. Everyone in your office is a human with flaws. Showing that you can bounce back from adversity will show them that they can, too. If you brush your failures under the rug, they will follow suit, and your business will be weaker because of it.

As Marcus says, “If you have trust with somebody, it can survive any downturn, any mistake, any problem. And if you don’t have trust, it won’t matter how good the business is. It will fall apart eventually.” Inspirational leaders always have flaws; it’s how they deal with them that makes them great.

Another positive aspect of knowing how to learn from mistakes is that you can rediscover your priorities. Why did you fail? Did something else in your life or business take precedence over the unsuccessful project? When you analyze your business mistakes, don’t just focus on your company. Your personal life affects your occupation and vice versa. You can’t wear blinders and expect to see what went wrong when you failed.

Learning from mistakes also teaches you forgiveness and empathy. Business is often portrayed as a cold livelihood, a game of numbers and calculations lacking human emotion, but you can be the bright spot if you want to. Once you’ve failed, you can relate more to your team members when they inevitably screw up. Instead of hiding your shortcomings, be vulnerable and share them with employees. Marcus says, “My number one asset is vulnerability. If you can be more vulnerable and more human, I’m telling you that you will do more business.” 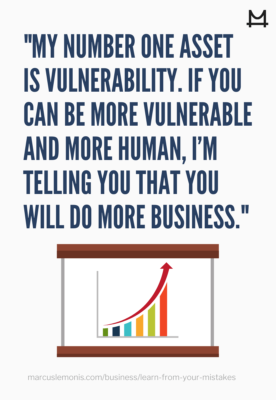 Here’s How to Learn From a Business Mistake

It’s not the end of the world. Marcus tells any entrepreneur who will listen that they should “have no fear and be willing to fail.” Why? Because sometimes committing business mistakes is the only way to learn hard lessons. You can think hypothetically about how you’d react if you sent out the wrong order to a customer or misplaced critical information, but when it’s actually happened to you when you had skin in the game, you’re going to be more serious about avoiding those situations in the future. You can’t figure out how to learn from mistakes unless you are continually trying new things and putting yourself and your business out there. Don’t let past failures negatively influence your future.

Marcus tells us to trust the process. That works when your process is dialed in, but every machine needs maintenance every once in a while. If you’re making mistakes, then something obviously went wrong. You need to figure out if someone skipped a step or if a new situation that you hadn’t planned for threw a wrench into your well-oiled machine. Learning from mistakes will let you tinker with your process until it is perfect. 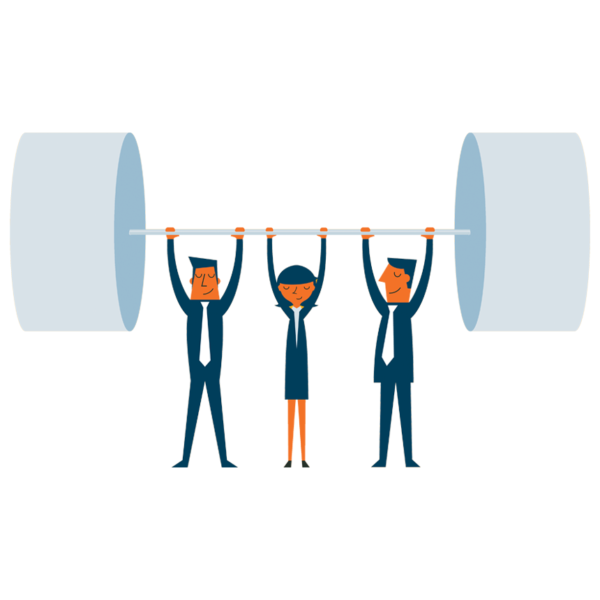 Unless you’re a one-person operation, you have people around you to help. An often-overlooked aspect of learning from mistakes is considering who could have thrown you a lifeline when you needed one.

It’s not a weakness to rely on people when you may have bitten off more than you can chew.

Once you figured out where you went wrong, announce it to your team. Fess up, and take questions on how and why it happened. This may be a difficult step because, hey, nobody likes to dwell on their business mistakes. Still, it’s necessary to teach others how to learn from mistakes. Just like your business production requires a process, learning from mistakes takes a process, too. It’s your job to teach your employees how to work through their issues at work. Be a role model. Be transparent. 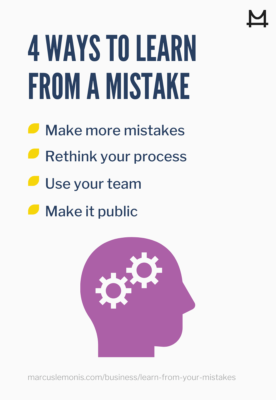 How to Move Forward

After figuring out where you went wrong, who can help you next time, recalibrating your process, and teaching your employees how to avoid the same mistake, the next step is to figure out where to go next. As we said earlier, you have to let go of the guilt you may have, but you also must carry the lessons you’ve learned with you.

In 1994, Sir Richard Branson, founder of the Virgin Group, launched Virgin Cola. Three years later, Virgin Cola’s market share had only reached 0.5% in the United States. Production in the UK, where it was initially successful, finally ended in 2012. 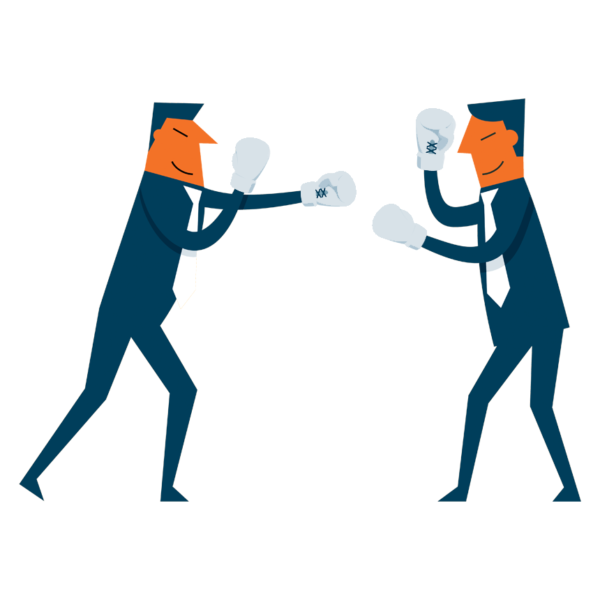 Still, Mr. Branson knows how to learn from mistakes. When asked to scrutinize what went wrong, he said, “I’ll never again make the mistake of thinking that all large, dominant companies are sleepy!” (Bridges, 2015). He also said, “I’m somebody that, you know, I’ll fight tooth and nail to make something succeed, but the moment I realize it’s not going to succeed, the next day I would have forgotten about it. I will move on to the next venture.” (Clifford, 2017). Branson combines all of the lessons he has learned throughout his career to guide him in his endeavors, something you can do, too. An entrepreneur should always be learning from mistakes. 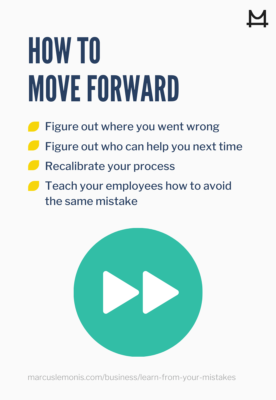 The More You Fail, the More Opportunities You Have to Succeed

Marcus has made a point of saying, “The definition of an entrepreneur to me is the willingness to fail, and it takes a lot of guts and a lot of heart to take that chance.” Small business owners are going to make many business mistakes. Still, when they discover how to learn from mistakes, they will be better prepared to take on whatever comes their way. 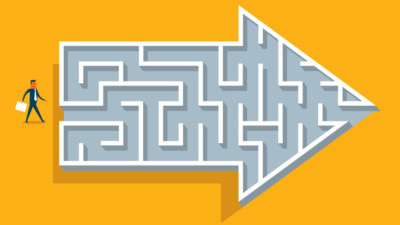 Learn how to find a job that is right for you based on your skills, interests, and personal passions that mean the most to you. 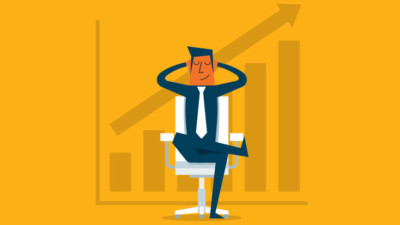 2
2
Being Yourself in Business
10 mins

Being yourself in business is one of the most crucial elements involved in achieving success. Learn how to be yourself to help get ahead. 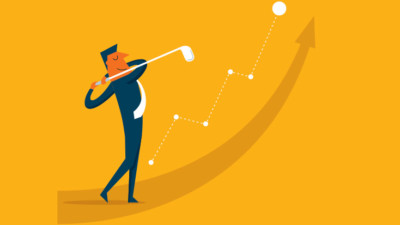 Why should you do what you love for free when you could get paid to do it? Learn how to find your passion and turn it into a business. 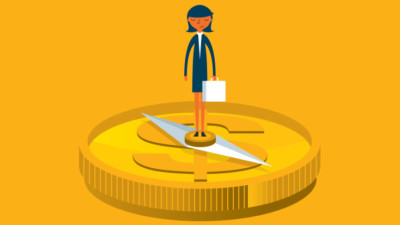 Managing expectations in business will get you everywhere. Find out why it is well worth your time and effort. 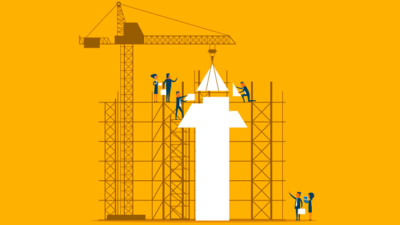 6
6
How To Build Confidence In Business
10 mins

The trick to learning confidence is practice, persistence, and these traits possessed by some of the world’s great CEOs.

Getting a promotion is a matter of timing, skill, and opportunity. Here’s your cheat sheet on how to put together your presentation.