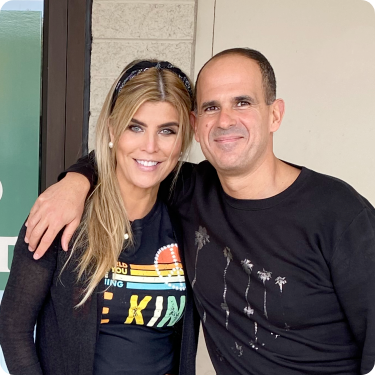 Growing up in a Latin household, food was always at the center of every family gathering. Driven to create a solution that could showcase the bold flavors of her youth, she began experimenting until she discovered her delectable marinade.

Using her friends and family as taste testers, Ana quickly realized she was onto something when they all kept coming back for more. Energized by the positive praise of her marinade, she went back into the kitchen and created two savory BBQ sauces plus a tropical hot sauce. And thus, Ana Q’s Skinny Latina was born!

Ana Quincoces met Marcus Lemonis when she appeared on his hit CNBC show, The Profit. After successfully re-branding her delicious Skinny Latina sauces and marinades, Marcus became an investor and more importantly, a life-long friend. 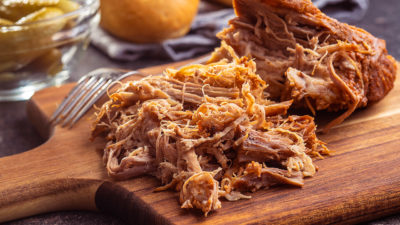 Discover this versatile pulled pork crockpot recipe that will give you 4 delicious meals with one protein. Learn how to make BBQ pulled pork and cuban-style pork for sandwiches, bowls, and tacos! 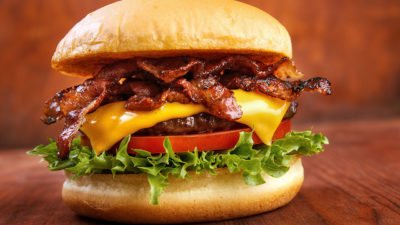 Get ready to experience a cheeseburger like never before. Add Skinny Latina Marinade to your burger mix and top it off with bacon and Skinny Latina aioli for an exceptional twist on the everyday cheeseburger. Crispy, zesty, and full of flavor! 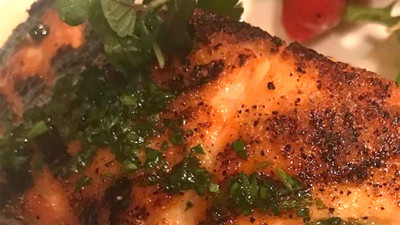 This simple and tasty Sheet Pan Salmon recipe from Skinny Latina is an easy way to impress friends and family with a delicious meal! 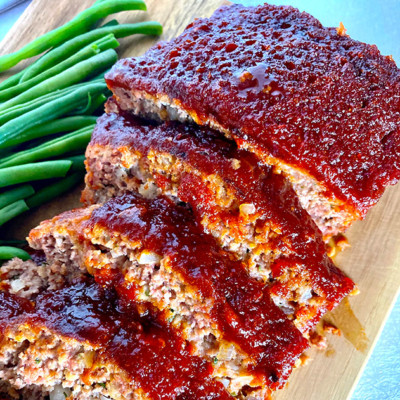 Discover a deliciously simple Skinny Latina Meatloaf recipe and learn how to make this American classic with a Latin twist. 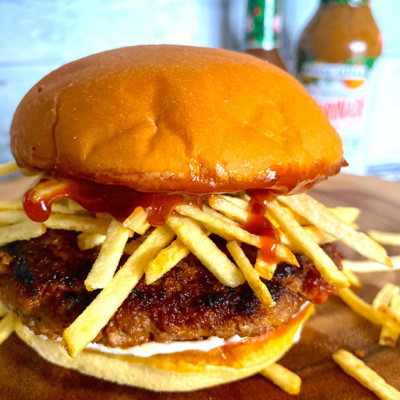 This tasty Cuban dish is easy to make and quick to impress. Discover Skinny Latina’s Frita recipe here and get cooking! 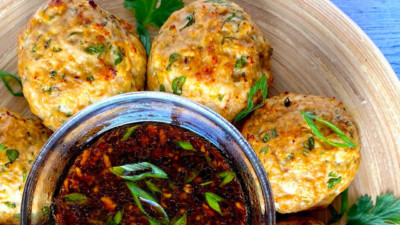 Discover the delicious and easy recipe for Skinny Latina’s Asian Inspired Turkey Meatballs. The simple recipe is guaranteed to impress! 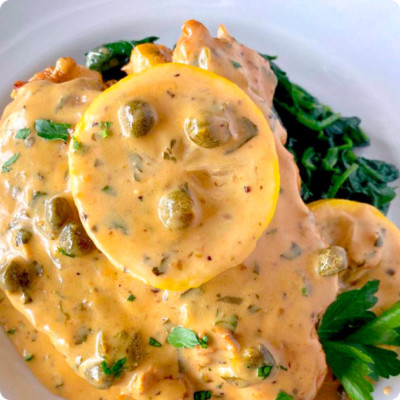 This Skinny Latina Chicken Lemonis recipe is simple and outrageously delicious. Inspired by Marcus Lemonis, this Keto-friendly meal strikes the perfect balance of bold flavors by using Ana Q’s delectable Skinny Latina Marinade. Your guests will be shouting for seconds with this saucy dinner party favorite! 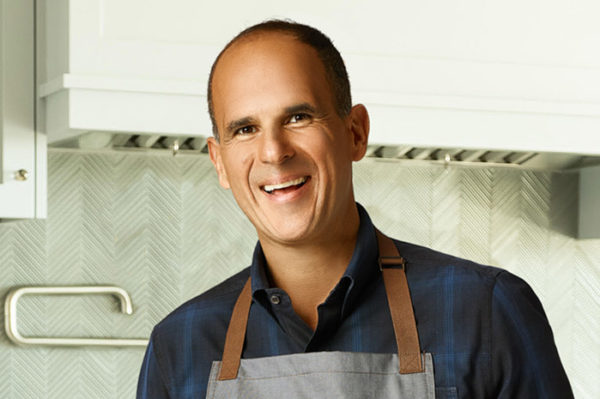 Marcus Lemonis
All about Marcus 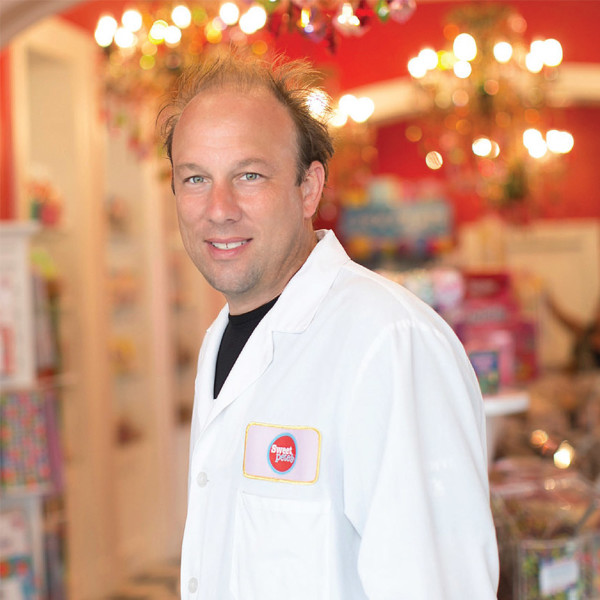